As we all know, in the structure of electronic products, protective film die-cutting is an indispensable part of it. Whether it is a mobile phone, a camera or a tablet, a layer of protective film must be attached to protect the product screen before leaving the factory.

When producing protective films, there are a few things to pay attention to in the selection of materials. First of all, it is necessary to select materials that are more suitable for printing and die-cutting on the basis of meeting customer requirements, such as good scratch resistance, good ink adhesion, and not easy to nourish ink.

In the dust-free purification workshop, under dynamic conditions, the biggest source of bacteria and dust is the operator. Therefore, before the operator enters the dust-free purification workshop, he must wear clean clothes and shower with clean air for 15 seconds in the air shower to remove the dust particles attached to the surface of the clothes.

Most plastic films (such as polyolefin films) are non-polar polymers with low surface tension, generally 29 to 30 mN/m. Theoretically, if the surface tension of an object is lower than 33 mN/m, the currently known inks and adhesives cannot be firmly attached to it, so corona treatment is required on the surface. The material of the protective film is mostly polyolefin, which needs to be corona treated before printing. Usually, the corona power is 4.0W and the speed is 30m/min. After corona, it is required to print on the machine within 5 minutes, and if it exceeds 10 minutes, it needs to be corona again before it can be put on the machine.

After the protective film is printed, a circular knife die-cutting machine should be used for die-cutting. During the die-cutting process, attention should be paid to avoid scratches and ink disintegration. There is a phenomenon that there is no ink locally.

The die-cut shape of the protective film is generally designed according to the customer’s drawing requirements, mainly according to the screen size of the customer’s mobile phone product, usually a rectangle with rounded corners, and a handle at the lower right corner of the rectangle. The handle is printed on the back, and then covered with a layer of PET film, which is convenient for customers to assemble and remove the protective film from the screen. Various shapes of protective films are die-cut with round knives, but the number of round knives that need to be used will increase if the process is complicated. For example, the protective film that needs to be attached to the handle needs to use two round knives, one to cut the handle and the other to cut the shape.

After the protective film is die-cut, it is usually in a roll shape. When packaging, it is first cut into single pieces, and each 500 pieces are packaged in a group. When packaging, wrap the protective film with wrapping film first, and then put it into a plastic bag. The main concern during packaging is cleanliness, so the operator is required to wear finger cots for manual operation. For example, if there was a protective film product that needed to be manually attached to the handle later, it would require the operator to attach the handle to the exact position of the protective film tape, and to ensure that the product cannot be dirtied or have obstacles. All the above processes are required to be completed in a dust-free purification workshop.

The mobile phone protective film seems simple, and the production process is not complicated, but the requirements for each link are relatively strict. In general, always pay attention to cleanliness and avoid bending and scratching the protective film. It is the above-mentioned details that determine the grade of the product. 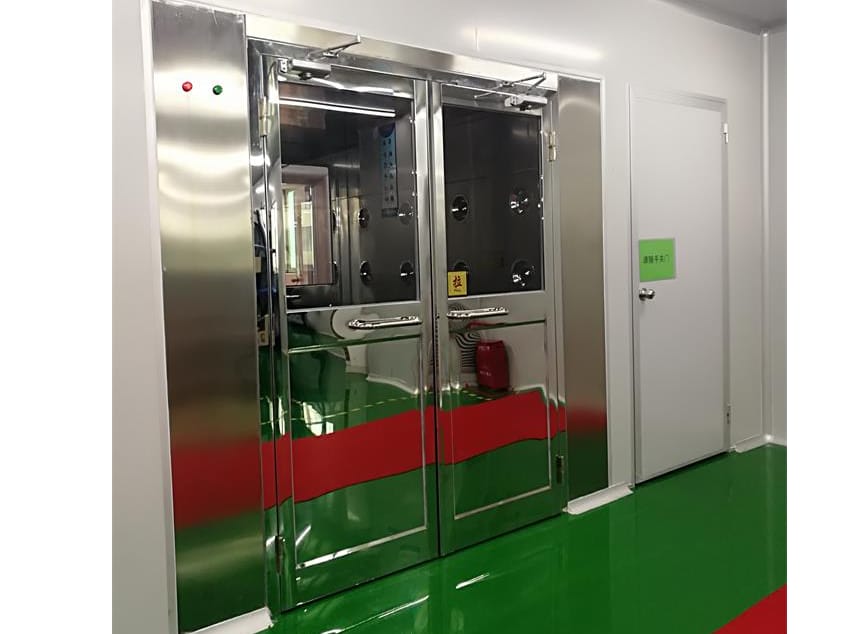 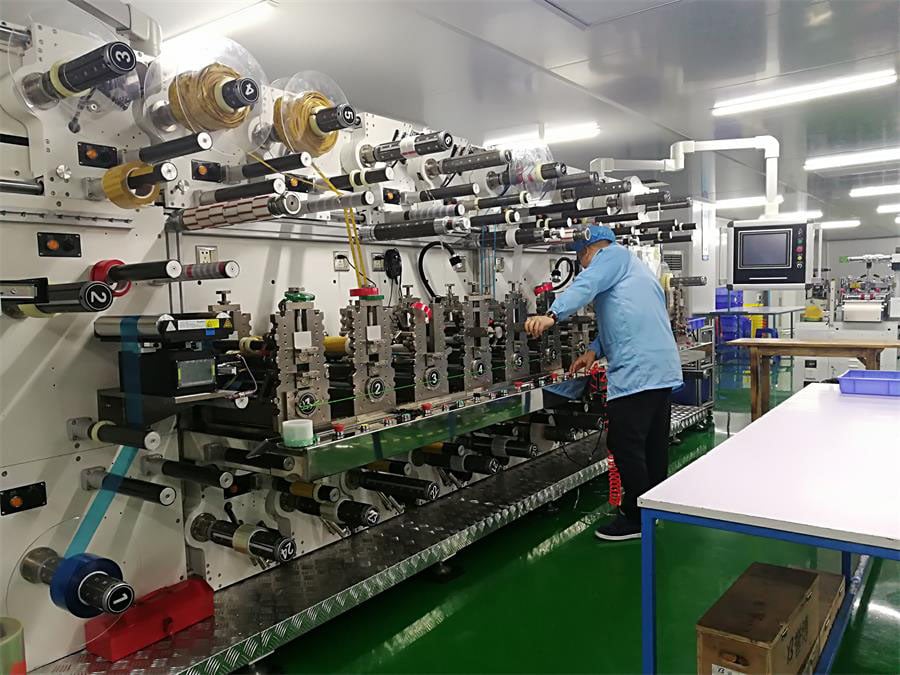 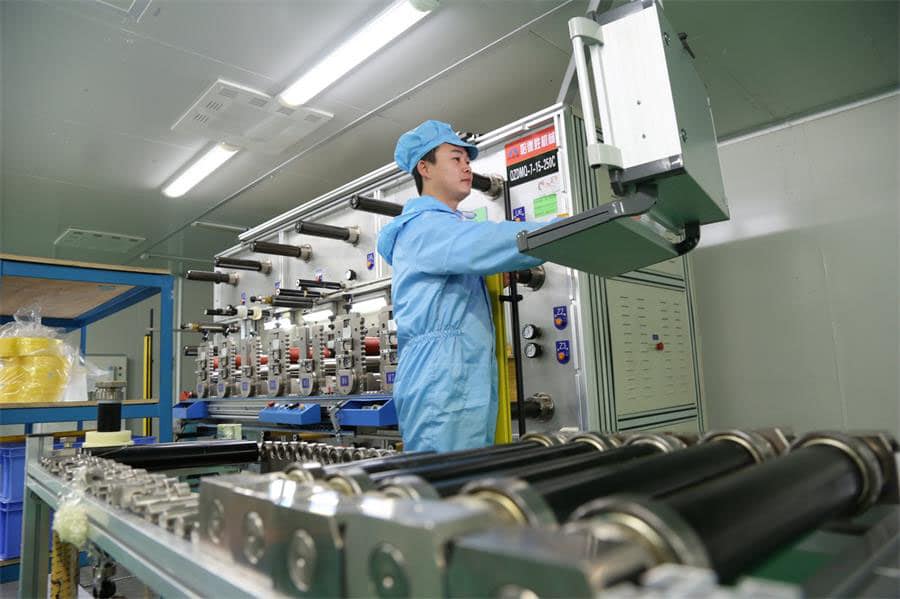 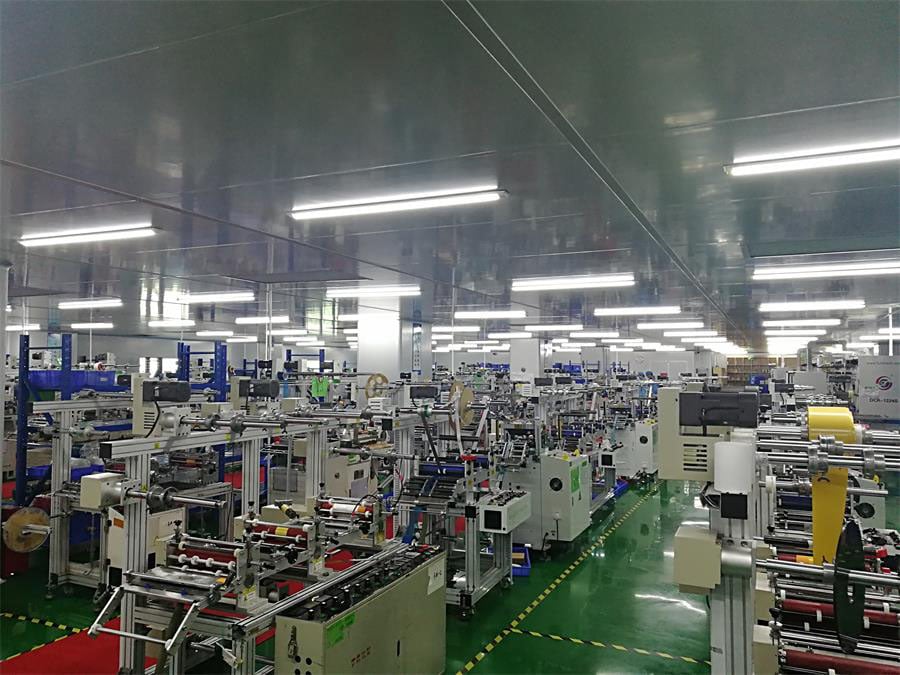 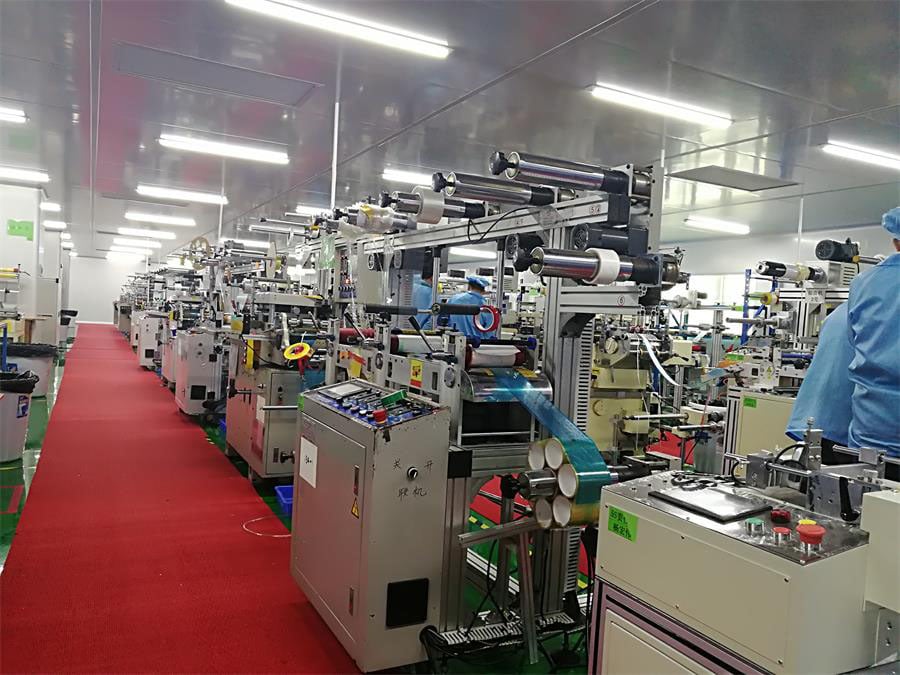 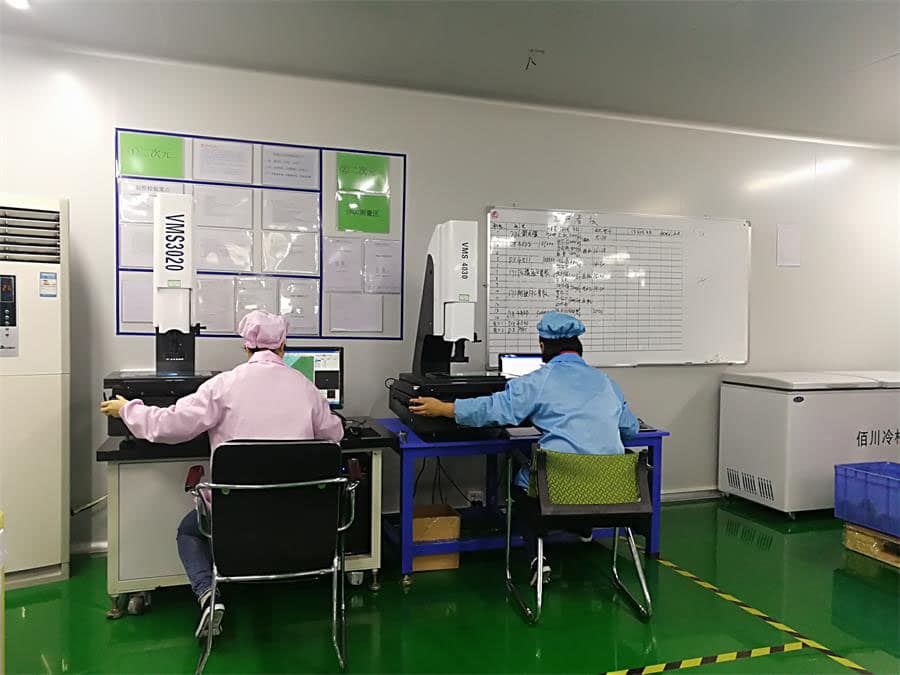 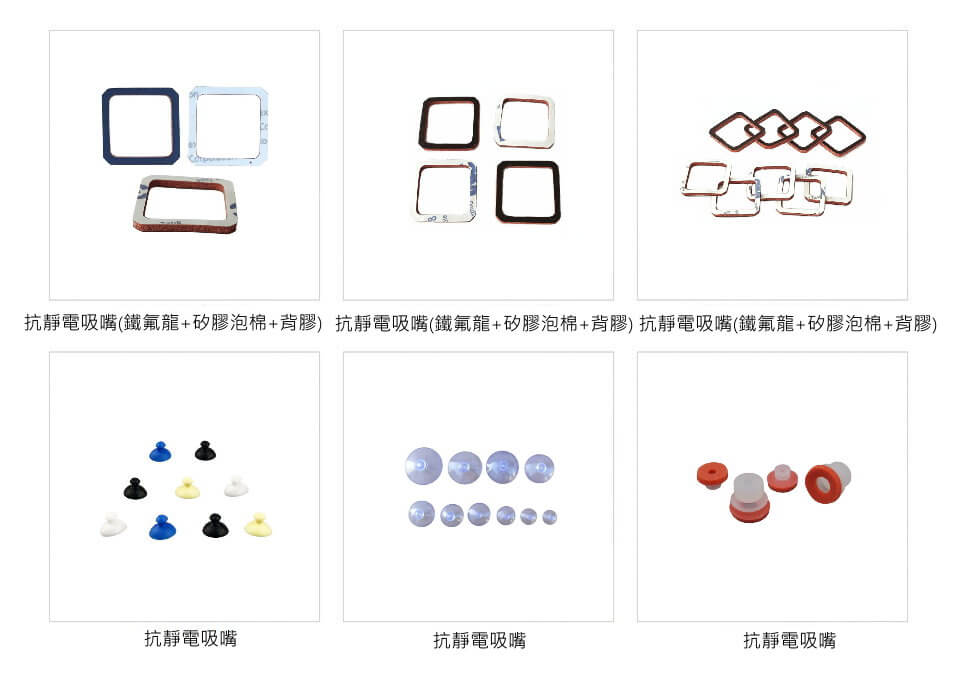 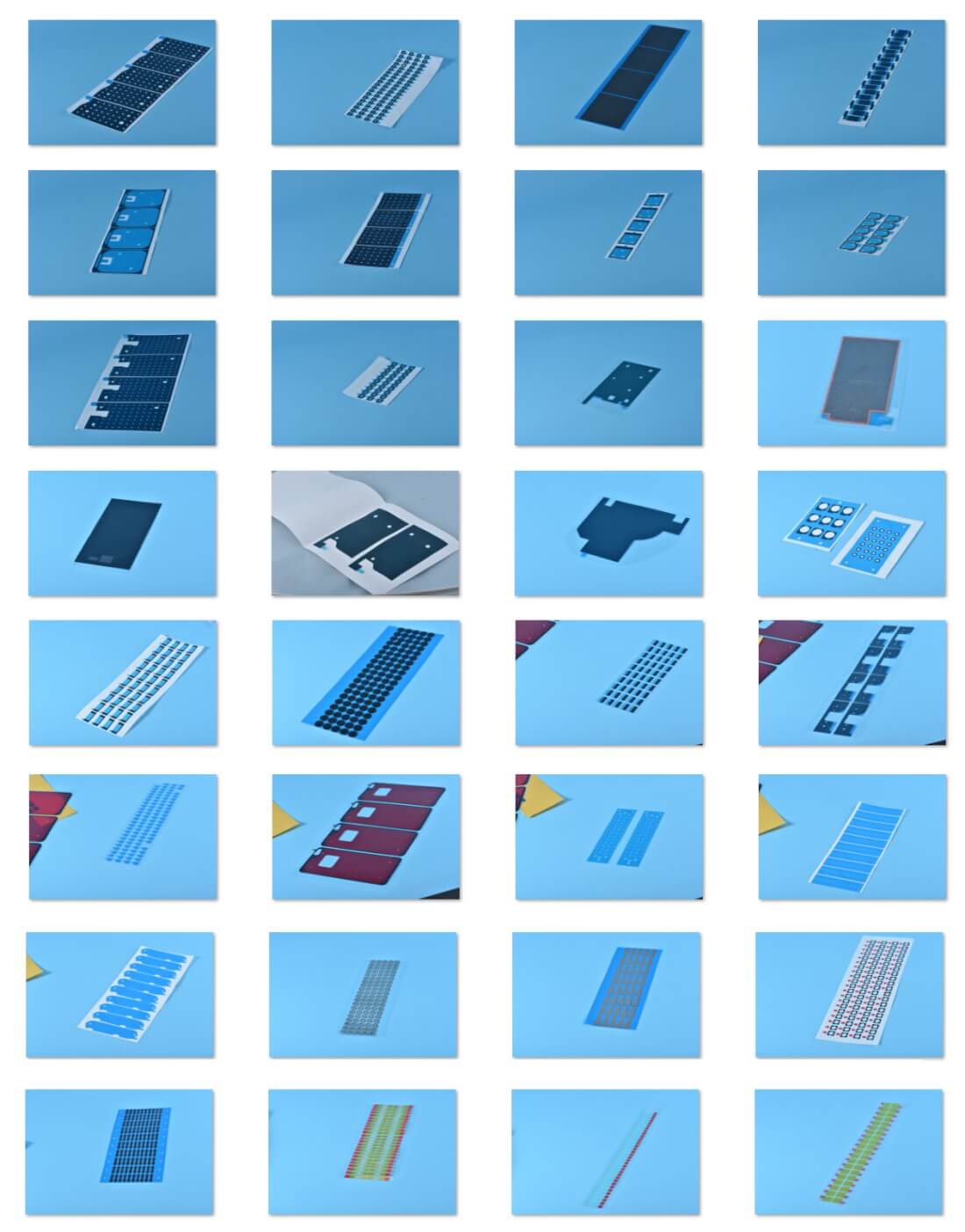